The Steering Board of OII Europe

On the 25th of september, 2015 in Berlin OII Europe takes the important step of officially registering as an non-profit NGO.

OII Europe (Organisation Intersex International Europe) has been advocating as a non-registered NGO for Human Rights of Intersex People in Europe since 2012, when it was officially founded as a European umbrella organisation on Human Rights Day, December 10, during the Second International Intersex Forum in Stockholm.

Registering will enable OII Europe to set up all legal measures to ensure transparency, reliability and sustainability towards itself, their member organisations, and towards stakeholders and funders.

“This is a very important step for the organisation”, says Dan Christian Ghattas, Co-Chair of OII Europe. “All of us have been working towards this moment for a long time now. OII Europe has been advocating on a European as well as an international level for the improvement of the enjoyment of human rights of intersex people in Europe since 2012. Registering to us means not only to be a reliable organisation but also to show our commitment to intersex individuals and intersex-led organisations in Europe as the European umbrella organisation.”

“It is important for Intersexioni as a national organisation to be a member of a European umbrella organisation”, adds Alessandro Comeni, member of the Steering Board. “This gives us the opportunity to share knowledge and to exchange strategies and approaches. It can feel very isolated working on a national level as a lot of European countries do still not even acknowledge the existence of intersex people. My hope for the future is that more and more associations that work for intersex rights from a human rights perspective will join OII Europe. This will improve the capacity of OII Europe and its members to work for intersex human rights domestically and on the European level.”

“None of this would have been possible without the immense support of ILGA-Europe and TGEU who have put in time, effort and funding to facilitate the growth of a truly pan-European Intersex Umbrella Organisation. We owe them immense gratitude and look forward to close co-operation in the near future as we stand shoulder to shoulder with the European LGBT movement representing the I in LGBTI. We also want to thank ILGA-World and GATE for their support on an international level “ says Kitty Anderson, Secretary of OII Europe.

Additional Information:
OII Europe, the umbrella organisation of European human rights based intersex organisations was founded on Human Rights Day, 10 December, during the Second Intersex Forum at Stockholm in 2012.

OII Europe is an autonomous affiliate of Organisation Internationale des Intersexués (OII), a decentralised global network of intersex organisations, which was founded in 2003 by Curtis Hinkle in Québec and has operated since then through its national groups in every region of the world.

Photos of the Berlin-Meeting 2015
All Photos © by Julia Ehrt, TGEU 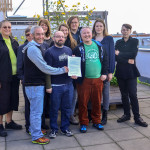 The Steering Board of OII Europe 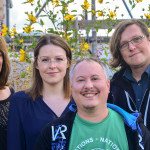 The Executive Board of OII Europe 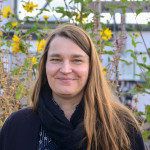 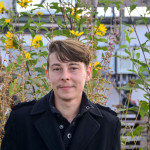 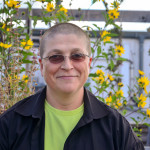 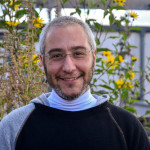 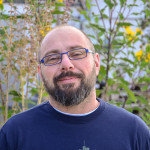 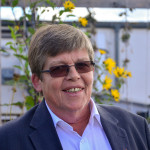 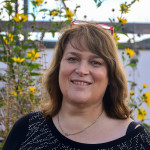 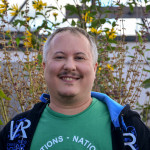 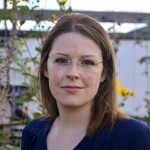 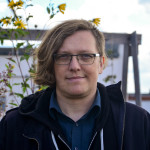