On March 24th 2021 the European Commission published the EU Strategy on the Rights of the Child. The strategy addresses key areas of children’s rights in the EU, including, but not limited to, socio-economic inclusion, health and education and protection against violence. It also explicitly addresses the rights of intersex children.

“This strategy is a very important step for the European Union”, says Dan Christian Ghattas, Executive Director of OII Europe, and continues: “We highly welcome the recognition of intersex children’s rights and we applaud the European Commission for reaffirming that it is high time to end non-vital surgery and medical interventions on intersex infants and children. We are also excited to see that, for the first time in the same document, the EU recognizes both female genital mutilation and intersex genital mutilation as two serious forms of violence against children. By doing this the strategy also makes an important point about bodily integrity of children and the need for all of us to join together in the fight against these harmful practices”.

“The strategy shows a clear understanding of the issues at stake and the need to protect intersex children from being subjected to non-vital surgeries and interventions”, adds Miriam van der Have, Co-Chair of OII Europe, and continues: “A child’s parent or legal guardian should not be put into a position where they can take decisions on behalf of their child about interventions that are, in fact, a violation of their child’s human rights.” 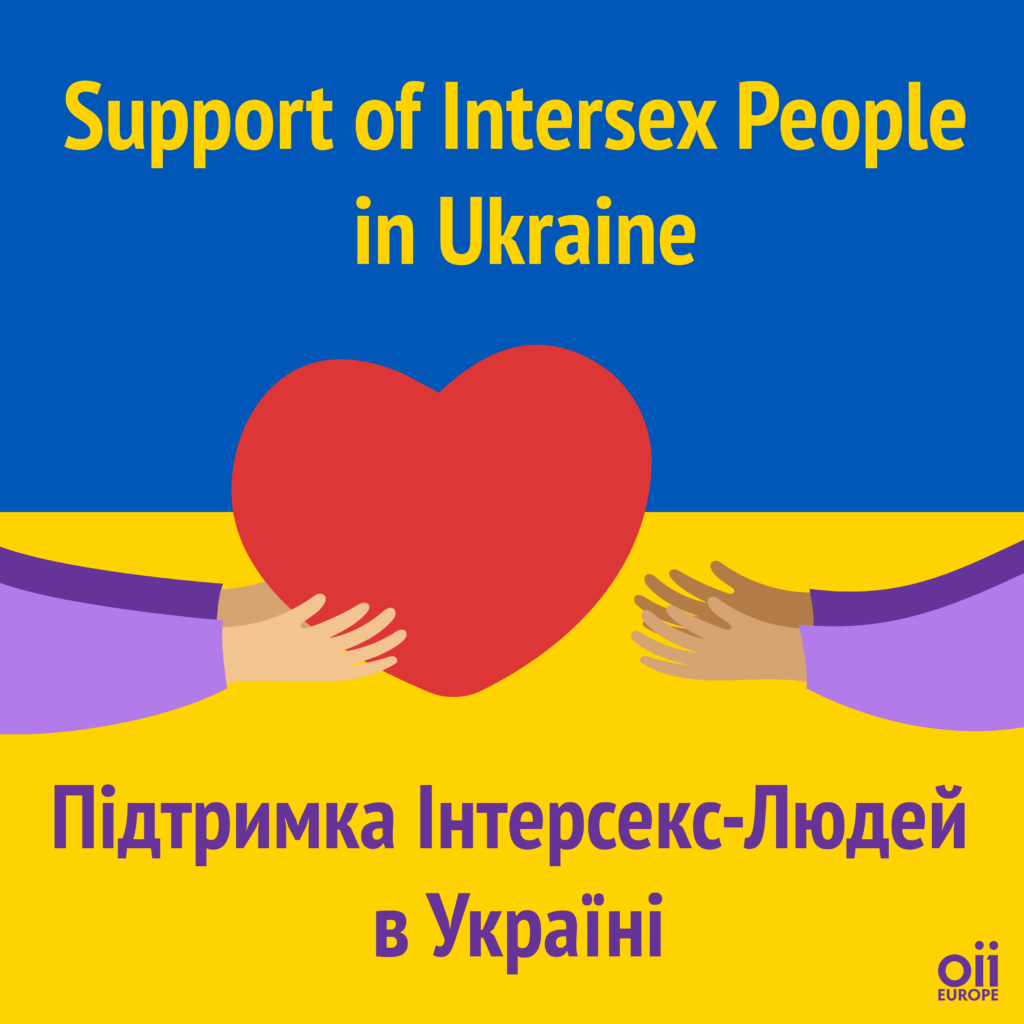