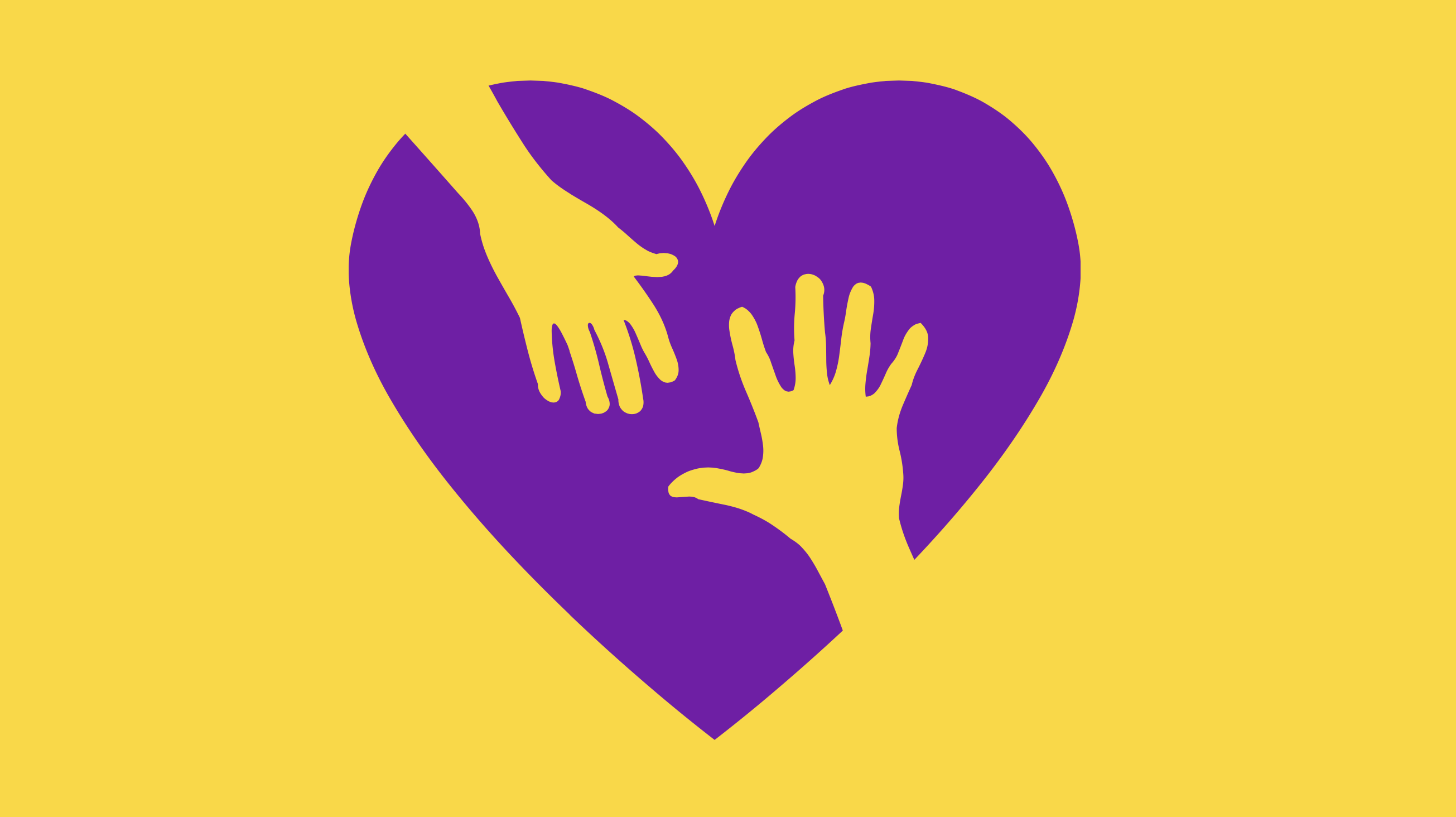 “All over the world, people are fleeing persecution on the basis of their sexual orientation and/or gender identity (SOGI). For many, arriving in Europe is also accompanied by discrimination, violence and exclusion.” – Petra Sussner (2020) “Flucht – Geschlecht – Sexualität: Eine menschenrechtsbasierte Perspektive auf Grundversorgung und Asylberechtigung” (Juristische Schriftenreihe) Verlag Österreich (transl.from German)

For many intersex refugees other or additional reasons for persecution and discrimination can be their gender expression and sex characteristics (SOGIESC). On their arrival in Europe they are entering into a country where intersex is still stigmatized and a taboo, where there is still too little awareness of what it means to be intersex, and where non-consensual surgeries and treatments of intersex people are still the norm.

OII Europe is currently preparing a toolkit for people working with refugees and asylum seekers to raise awareness about intersex issues in this important field. This accompanying website gives a first overview of the important information that will be found in our toolkit.

(This is a live document – please check back for updates)

Identifies as intersex and LGB,
accepted as LGB refugee

Identifies as intersex,
granted subsidiary protection
due to medical reasons

What to do now?
Supporting Intersex Asylum Seekers